I am an adult who likes to pick and choose holidays, instead of participating in “traditional” holiday ceremonies that hold questionable appeal. For instance, I like Thanksgiving, but I hate cultural genocide. I just want to have a holiday that celebrates eating. I would prefer it not be symbolic of Whitey trying to lay down his missionary bullshit on innocent Native Americans.

Also, turkey is only a way to make an impactful culinary entrance into a room full of people that are there to eat until they are comatose, which they need to do because they are surrounded by family members that they never see on the regular. For a reason.

But enough about bland poultry and poorly chosen ways to celebrate the precursor to Manifest Destiny. Let’s talk about five holidays that hold unique appeal, and that I especially love. 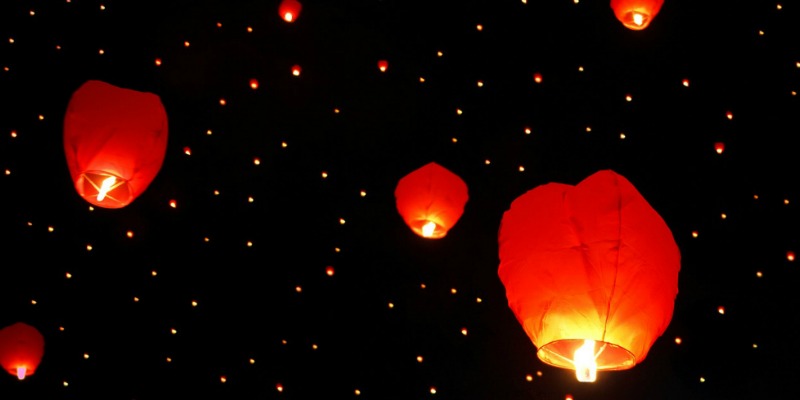 I think I was eleven when I discovered that reincarnation was an answer to my quest to identify the living soul. Since then, I have considered myself a Buddhist. As it turns out, I have a spirit guide standing to my left who is a small Chinese man. He also serves to fuel my mischievous sense of humor.

At least, that is what the medium who read me told me.

All of these cosmic implications may be why the Chinese New Year is my all-time favorite. Those that celebrate do it so well (to the tune of a two-week long celebration), and the surrounding traditions hold vast appeal to me. Ceremonial activities are numerous and are all somehow designed to help you maximize your good fortune for the Lunar New Year.

How to celebrate: eat dumplings like a crazy person, apply deep cleansing to your home to eliminate the bad luck, festoon your house with fresh flowers. Fireworks.

I come from a Scots-Irish background that grew into our having English ancestry because an Irish girl married a Scotsman, then they both immigrated to England. Then at one point around the Civil War, my ancestors beat feet for the shores of America. Can you examine your heritage and make a conscious choice about what you would like to celebrate? Yes.

Every March I dig into Gaelic declarations and beer. The level of my commitment can vary, and I am more apt to pay attention to the culinary cues for St. Patrick’s Day than I am to the color green. But green is my favorite color, every day of the year (shout-out to Arbor Day – woo hoo!).

I am not super down with all of the trappings we have embraced as Americans to acknowledge the Irish. And it needs to be said: leprechauns are irritating and greedy. You kids out there, playfully crafting leprechaun traps? Consider making a tiny guillotine, and then we’ll talk.

How to celebrate: I won’t judge you for throwing back a green beer, but what you really need is a pint of lukewarm Guinness (like they do it in the Motherland), homemade corned beef and cabbage, shepherd’s pie and some kinda potato thing. You must also seek out a cheesecake that has Guinness IN IT like I had one time at a party hosted by an Irish baker. Also, watch The Quiet Man. 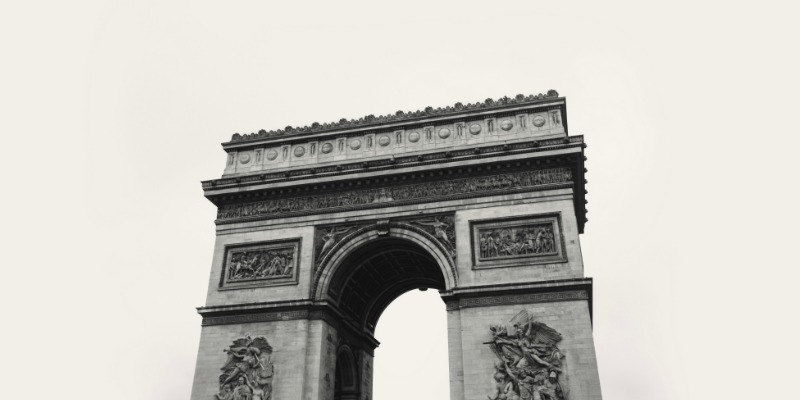 Back in the late 1700s, things got a little ugly in France. On July 14, 1789, the citizenry of Paris rose up and stormed the Bastille in a gesture of opposition to the system of feudalism that had been active for hundreds of years. This is a turning point in the history of the class war and is a stellar example of ordinary humans rising up and sticking it to The Man by demanding equality.

Shortly after the storming of the Bastille, feudalism was abolished and the Declaration of the Rights of Man and the Citizen was proclaimed. The dumpster fire that was the French Revolution commenced. You may not be fond of the French, but raising a croissant in solidarity in mid-July is not only acceptable, it means you’re a fan of basic human rights.

How to celebrate: treat yourself to a beignet for breakfast, paired with super strong coffee. What you do after that to celebrate raising a middle finger to The Man is entirely up to you, just do it in a French accent.

Scots are often depicted as the rowdy sort, but I like to call them “enthusiastic.” Their own history and heritage is peppered with clan wars, revolutionaries, bagpipes, and British oppression. They’re scrappy, okay? They are the ultimate underdog and their accent is wicked cool.

If you don’t agree, we can take it outside.

I am just now starting to pay attention to the Scottish side of my background, and I might be ready to replace Thanksgiving with St. Andrew’s Day – also a November holiday. When trying to do research on how to celebrate the National Day of Scotland, the overall summary reads as “celebrations” accompanied by “feasts”, and “dancing.” Get down.

If I go with my intuition on nailing a salute to this culture, tartan and bagpipes would be present, as would haggis. I think that is a good start (anyone who wants to steer me in the right direction here can pipe up – heh).

How to celebrate: be sure you have a chip on your shoulder, no matter what you decide to do. Also, be in close proximity to a dude in a kilt. Just because. 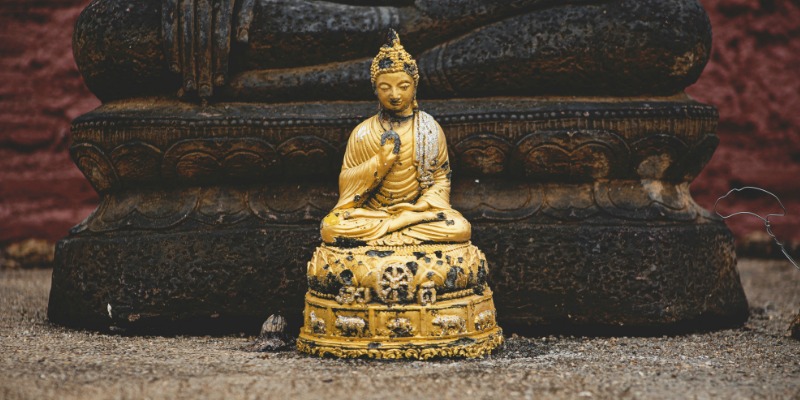 Enlightenment – or – alleviating one’s own suffering. Some of us pursue it. Some of us could care less. Some of us clearly have no idea what it means. Buddhists – over 500 million worldwide – try to achieve balance with enlightenment in mind.

Dude, I’m not saying it works all of the time. I believe that we are spiritual beings immersed in a human experience. On some days, the spirit in question can be living in abject terror. Amiright? 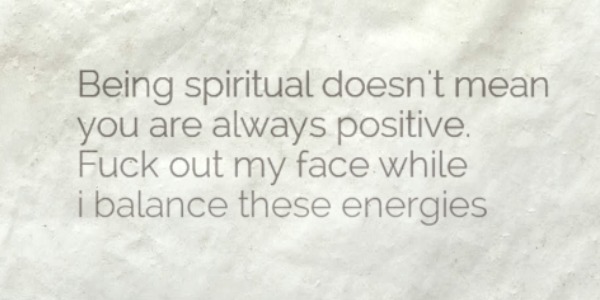 And so, Bodhi Day. This holiday celebrates the day that Siddhartha achieved enlightenment under that confounded tree that sheltered him for like, years. Indeed, celebrating this event in early December means reflection, which means dedicating more time to meditation, and even extending kindnesses to the world as an ode to enlightenment.

This seems a peaceful way to bring one’s year to a close, and this is the time at which the feasting winds down. Modest suggestions on how to celebrate include “eat a special cake with your tea” or “eat rice with milk.”

How to celebrate: I feel I will fast for Bodhi, especially after I have just stuffed myself full of haggis for St. Andrews-giving. I might leave thoughtful notes on the desks of my co-workers as a nod to kindness. I also might decorate a tree. For real.

P.S. Holiday side note: I really dig every Equinox, and the Running of the Bulls in Pamplona, which is probably not a holiday – but if you survive that shit, you have earned a holiday.